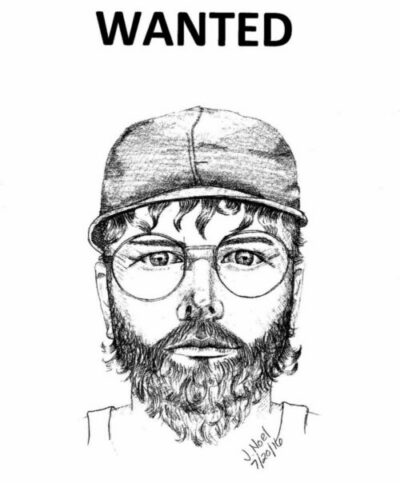 On Wednesday, July 13, 2016 at approximately 2:20 p.m. at Woodside Park in Elsmere, KY, an unknown male forced a 12 year-old female into a wooded area adjacent to Woodside Park, where he sexually assaulted her. The unknown male told the female that he was affiliated with the police department and if she didn't cooperate, then she would be arrested. After the assault, the male was last seen walking Northbound on Lytle Avenue toward the railroad tracks.

The males suspect is described as a white male, 5'9" to 6'0", somewhere between 30 and 40 years of age, chubby, pear-shaped with a "beer belly", curly "orange" hair and medium length "orange" curly beard, light complexion, and unclean, crooked teeth. Perpetrator had full sleeve tattoos on both arms.

If you can help identify the suspect or have information regarding this incident, please contact the Elsmere Police Department. 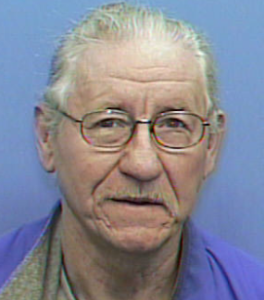 Sometime between 11/30/2006 and 12/02/2006, an unknown suspect entered Paul Clayton's residence, located at 57 Eagle Drive, Elsmere, KY, and stabbed him to death. Unknown suspect then took off in victim's vehicle described as a 1996 Ford Thunderbird, 2 door, green in color, bearing KY registration 881-CJM. Vehicle was later located in Covington, KY. Witnesses described the driver of the vehicle as a white male, between the ages of 19-24 years old, 5'9"-5'10", with short/shaved hair and 2-4 days of beard growth.

If you have any information regarding this case, please contact the Elsmere Police Department.